Google unsurprisingly killing Inbox next year, given overlap with Gmail 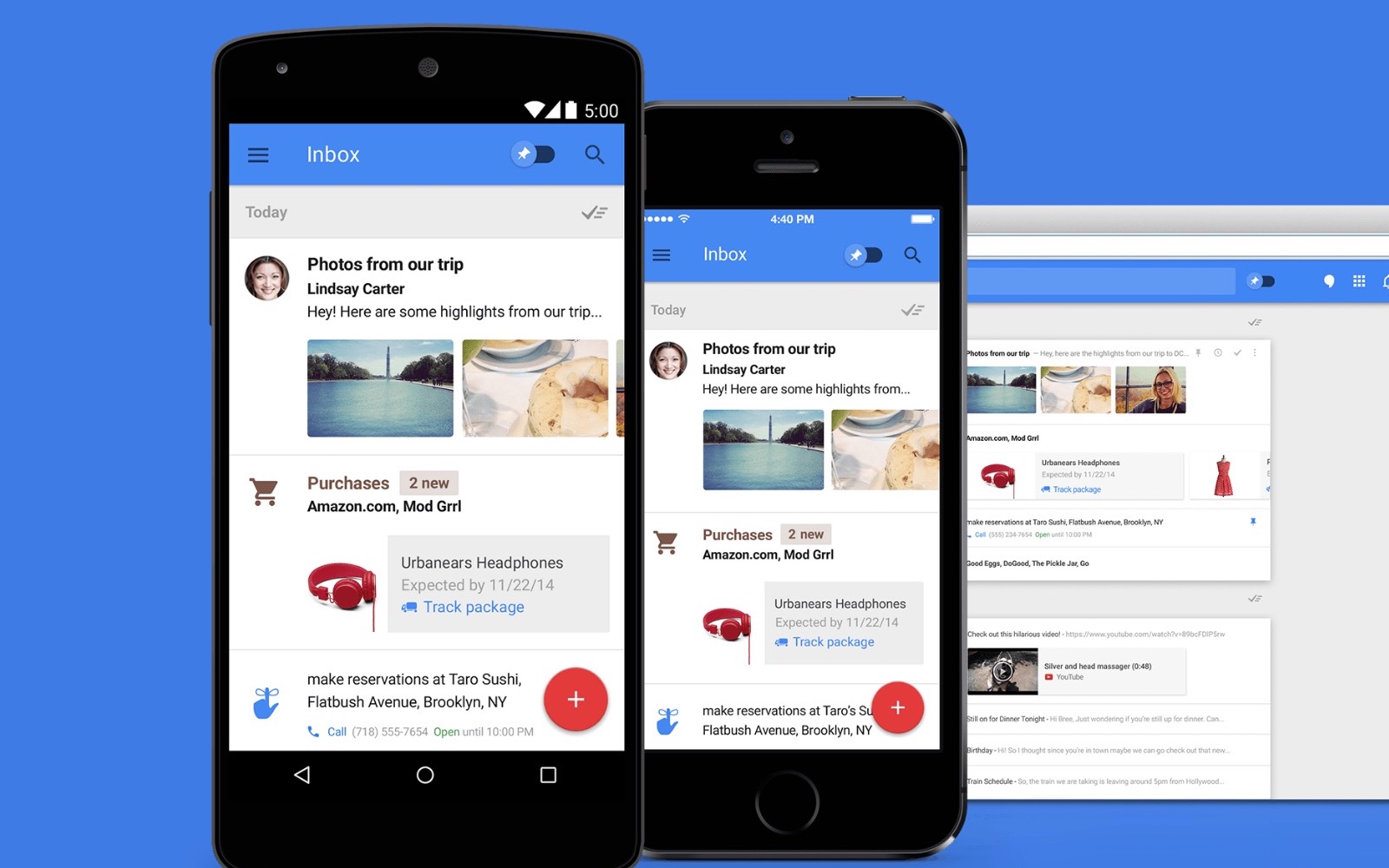 With the launch of the new Gmail earlier this year, many questioned the future of Inbox, the company’s experimental email client. Today, Google announced that Inbox by Gmail will be discontinued next year.

According to Fast Company, Inbox will shut down by March 2019. Google has since confirmed, adding that it’s taking a “more focused approach” with just one email solution for all users.

As we look to the future, we want to take a more focused approach that will help us bring the best email experience to everyone. As a result, we’re planning to focus solely on Gmail and say goodbye to Inbox by Gmail at the end of March 2019.

This is in contrast to what Google said just this past April, following the unveil of a revamped Gmail. It also comes as Google finally added iPhone X support on iOS in July.

Given the duplicity of features, there has been much discussion in recent weeks about the future of Inbox. Today, Google provided Computerwold a comment noting that there are “no changes to Inbox by Gmail” in light of the new Gmail.

Inbox by Gmail launched in October 2014 to fanfare and an invite system. It was aimed at providing a more personalized and smarter email management experience with features like Bundles grouping together receipts, statements, and other related messages. Highlights surfaced relevant email content right on the app’s home screen.

However — over the years — as especially highlighted with the new Gmail, many of those experimental features were integrated right into Google’s primary email app. For example, Smart Replies are a tentpole of the just revamped website, having long been available on Gmail for Android and iOS.

Other features now available in Gmail include email snoozing, follow-up Nudges, and hover actions on the web to quickly archive and mark as read. 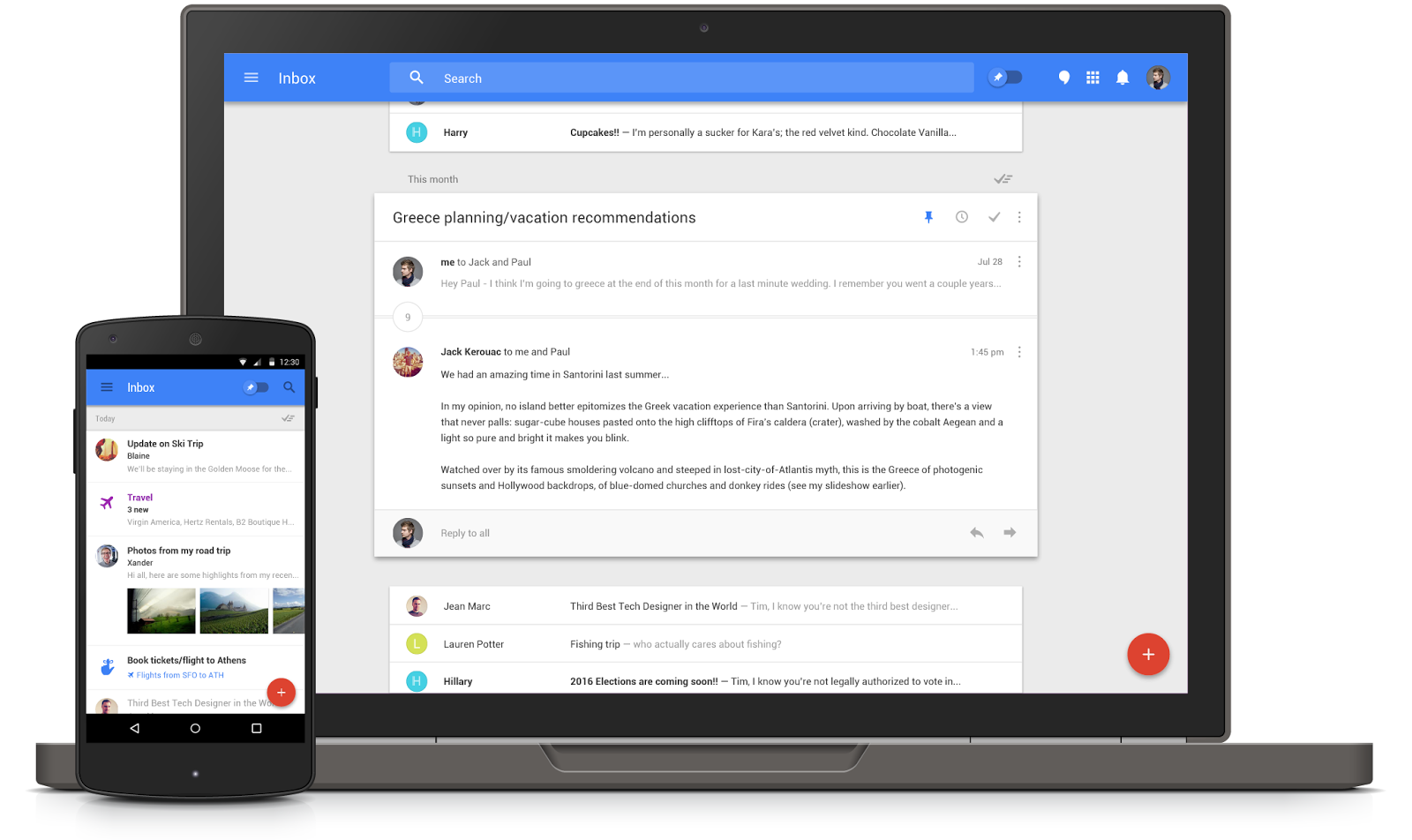 Earlier this year, Google said Inbox remained a “great product for users with specific workflows” and suggested that it would remain a testbed of sorts for “innovative features.” However, new features like Smart Compose that use machine learning to write out entire messages was launched directly in Gmail.

While Inbox had its followers and active users, it never caught on to a wider and more general audience. For example, it had an interesting take on email management that emphasized always archiving messages. There’s no reverse chronological list, while many used the app as a glorified reminders list.

On its transition support guide, Google offers replacements for pinning emails (starring, custom labels, search) and reminders (Google Tasks or Keep). Meanwhile, Google told The Verge that grouped emails — similar to Bundles — are eventually coming to Gmail, but did not specify when.