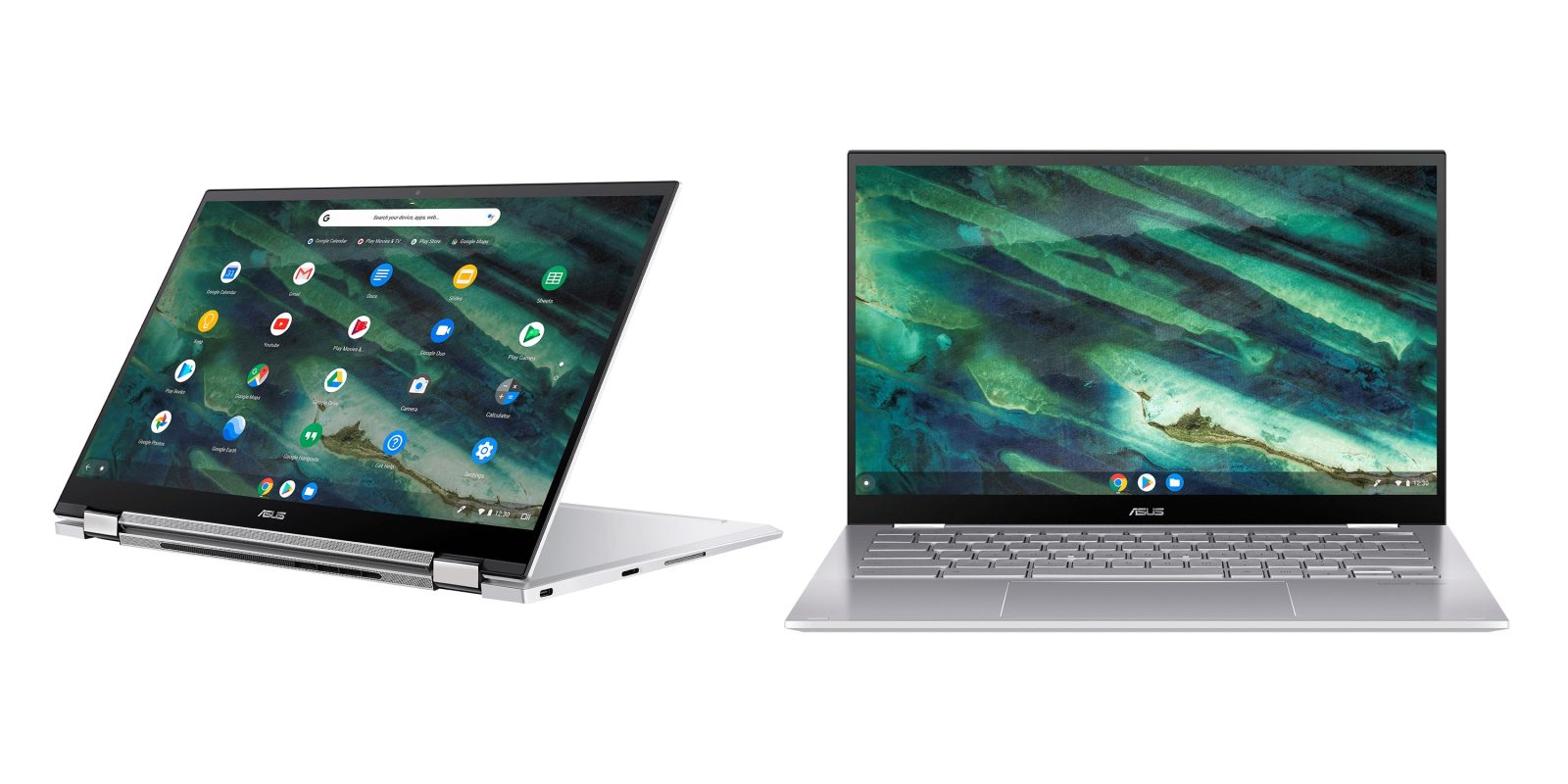 Since the launch of Linux apps on Chrome OS in 2018, manufacturers have been in an arms race to provide better, higher-powered Chromebooks to accommodate the performance demands of developers and other power users. At CES 2020, ASUS has unveiled their latest flagship Chrome OS device, the Chromebook Flip C436, and it’s a real spec sheet stuffer.

Over the years, ASUS has made a variety of beloved devices that hit the sweet spots between pricing, performance, and style. Most recently, the Chromebook Flip C434 essentially delivered the Google Pixelbook experience for a significantly reduced price, which netted it a top spot in our Best Chromebooks list.

Starting out 2020 with a bang, ASUS is bringing out a high-performance version of the C434, known as the Chromebook Flip C436. Unlike its predecessor, the Flip C436 offers up to a laptop-grade 10th Generation Intel i7 processor — which will blow the doors off most other Chromebooks including the Pixelbook Go — and 16 GB of RAM.

More importantly, what makes the ASUS Chromebook Flip C436 unique is that instead of the eMMC storage found in almost every Chromebook, it uses a proper NVMe solid state drive. While that may not sound impressive on its own, this will have a major impact on your day-to-day use of Chrome OS and its file manager. Up until now, only two Chromebooks — the highest model of the original Pixelbook and the enterprise Dell Latitude Chromebook — have offered NVMe storage.

Looking past the performance features, ASUS’s latest convertible also offers many of the same niceties found on other Chromebooks at CES this year, like WiFi 6, a fingerprint sensor, and support for the Universal Stylus Initiative. No launch window has been announced yet for Chromebook Flip C436, and pricing will certainly vary depending on which model you choose.