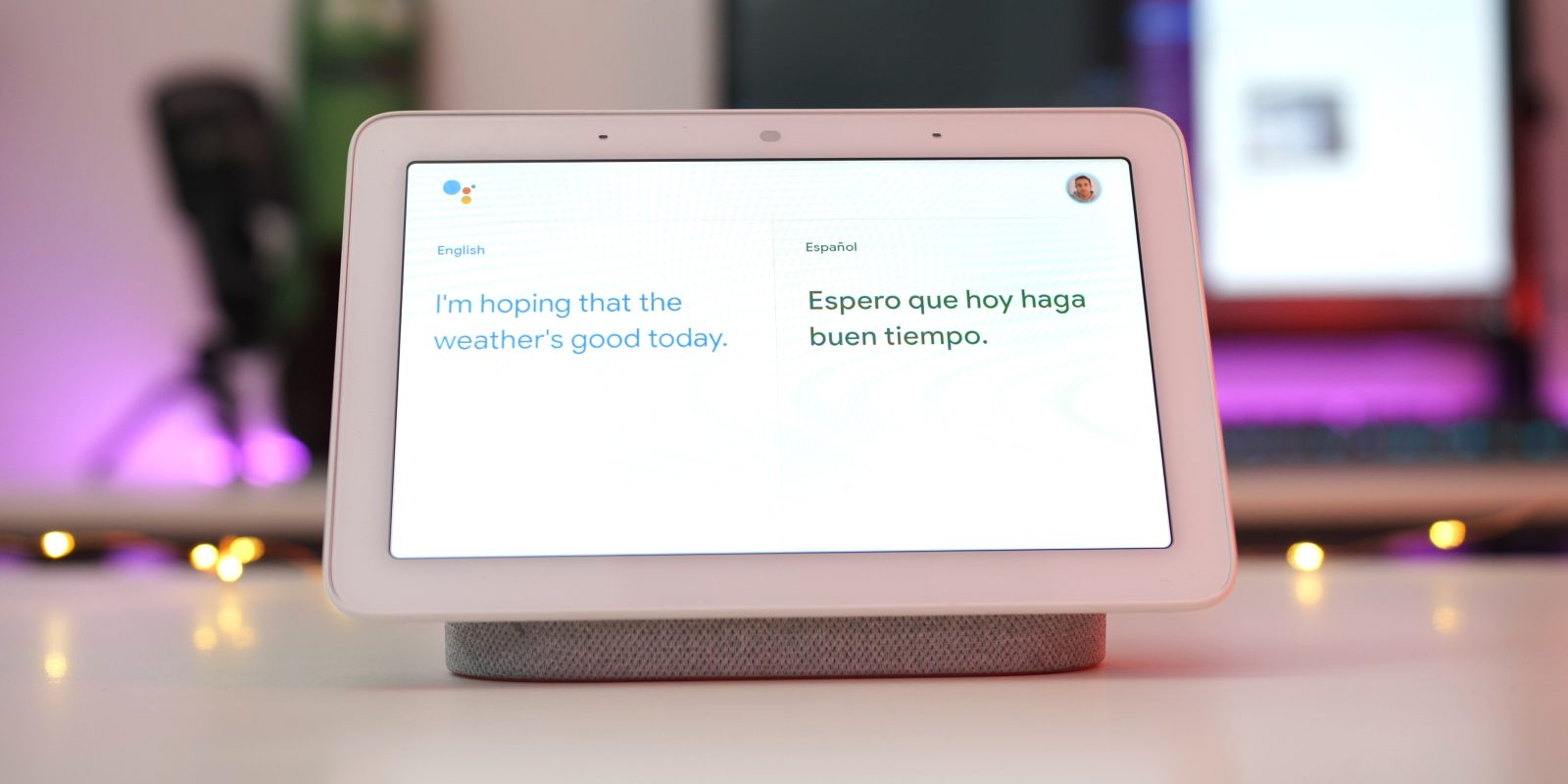 American Airlines is set to utilize the interpreter mode on the Google Assistant in select airport lounges as a translator for non-English-speaking travelers.

The interpreter feature hasn’t been around for too long, but it’s a neat way to hold basic conversations with people in their native tongue — as long as they speak one of 29 selected languages. You may remember that American Airlines already tested Google Assistant translation at Los Angeles International Airport in their Admirals Club lounges in Terminal 4 and 5 earlier in 2019 (via TechCrunch).

You won’t immediately see Nest Hub devices in all American Airlines lounges across the globe, as they will still be limited to Los Angeles International Airport. It also will only be used when a multilingual member of staff is not available to help guests and travelers with queries and the checking-in process.

The airline has not confirmed if there will be a wider rollout into global lounges, but given how simple and intuitive the process of using the interpreter mode on Google Nest Hub devices is, we’re sure it would be a welcome decision for many traveling with the company.

You can use any of the following 29 languages to get basic conversations flowing with the Google Assistant interpreter mode:

More on the Google Assistant: