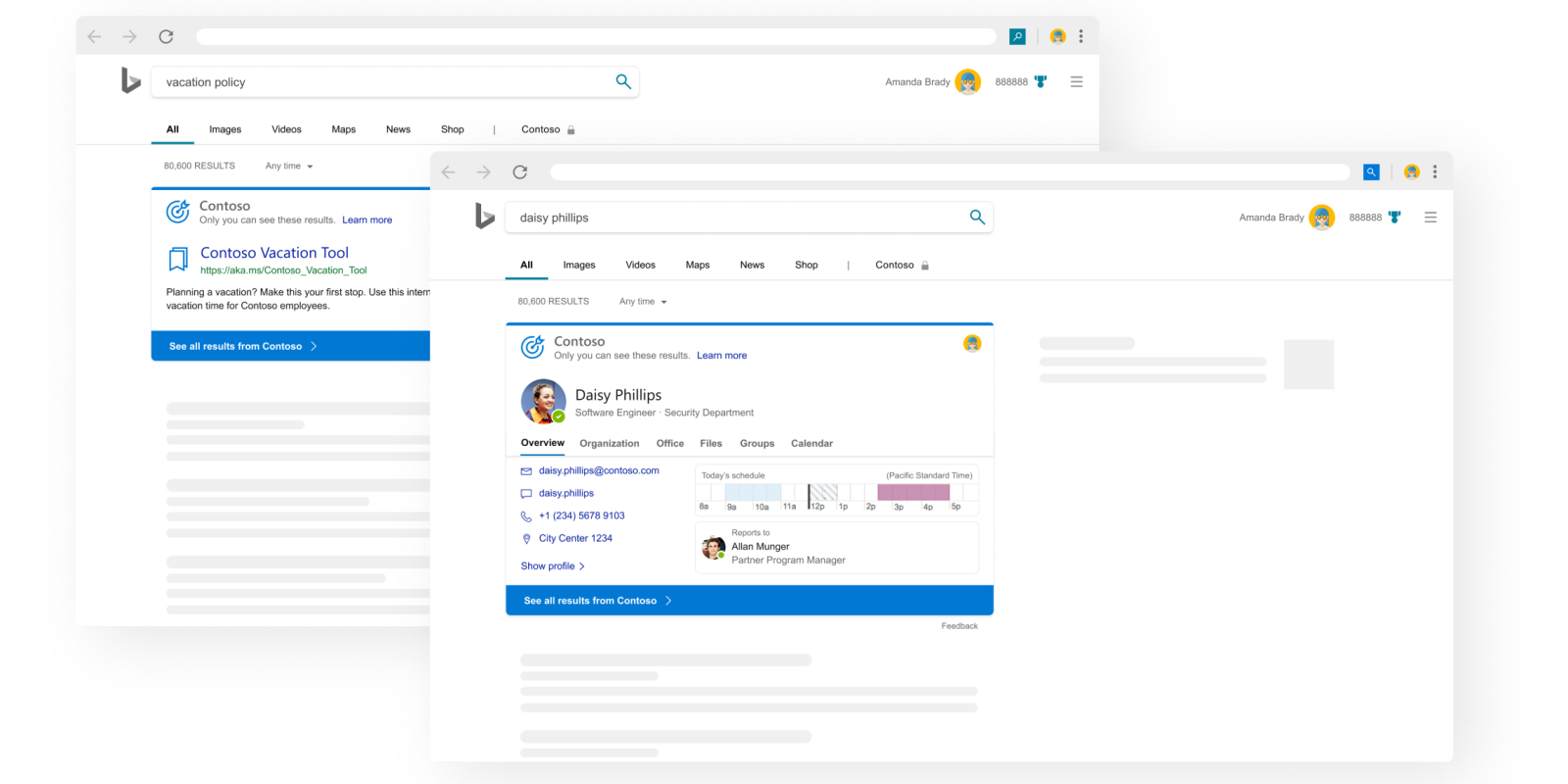 One big Microsoft foothold in enterprise productivity remains the Office suite of applications. The company announced yesterday that — by default — users of its premium Office 365 subscription will be forced to install an extension that makes Bing the default search engine in Chrome.

END_OF_DOCUMENT_TOKEN_TO_BE_REPLACED

Google has been the biggest name in search for so long, it’s a household name. For the past several years, though, Microsoft has been trying to compete with Bing, its own search engine. Today, Microsoft is announcing that Bing can now use Visual Search, just like Google Lens.

Google’s ongoing project with Street View is ambitious, but it’s also not the only one going on at any given time. Microsoft has had its own “Streetside” photography project ongoing for Bing maps and, after a while, cars from those opposing projects crossed paths.

Drones to be used to deliver supplies to marines in combat

Illegal drone flights and crashes at the Golden Gate Bridge

As part of announcements at Microsoft’s Build 2016 conference today, Skype announced a new ‘Bots’ platform that it’s launching today in preview mode for developers and users in the Android app (as well as the iPhone, iPad and Windows apps).

As part of its Android M announcement, Google showed off its Now on Tap feature which will allow you to get contextual information within any app or screen just by pressing the home button for a few seconds. With Marshmallow not set to hit the public until later this year, it gave Microsoft a chance to beat Google to it. And it has done just that in its latest Bing app for Android.

First Look at the Microsoft Cortana beta on Android (Video) 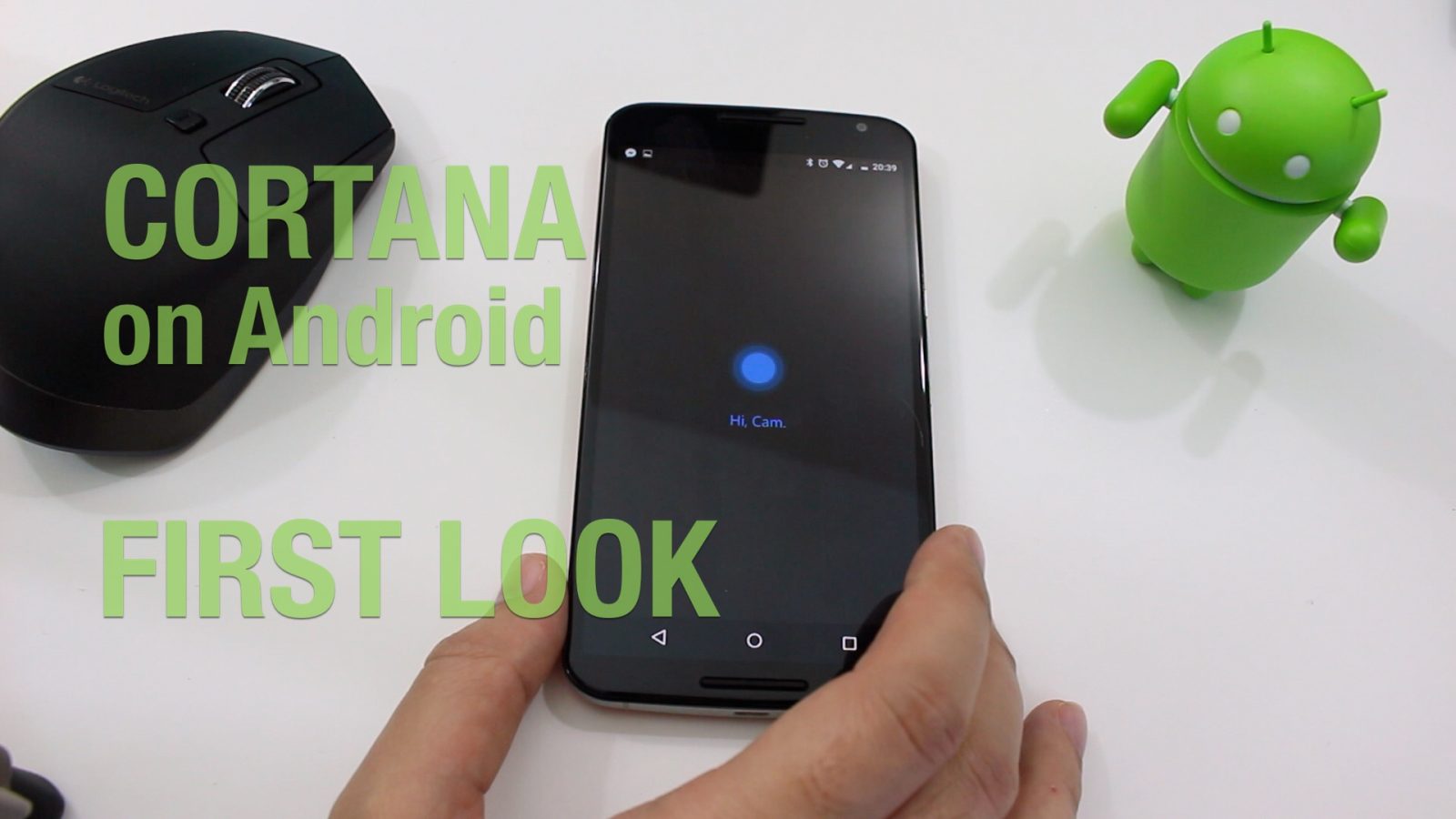 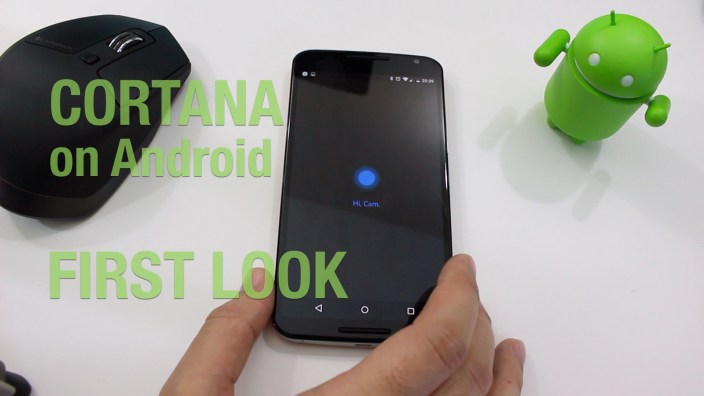 Microsoft recently released its Cortana digital assistant as a beta app, and we’ve been able to get our hands on the preview. Apart from its Material-like design, the app looks, performs, and acts just like the Cortana on Windows Phone. You can ask it to set reminders, give you directions and weather information, or do simple arithmetic. It has its limitations and doesn’t feel quite as intuitive or in-depth as Google Now or Siri, but it has its uses.

END_OF_DOCUMENT_TOKEN_TO_BE_REPLACED

After leaving Apple’s board over Apple TV+ conflict, Bob Iger steps down as Disney CEO