According to Austin American Statesman sources this evening, Google has signed to lease all 35 floors of a forthcoming tower that’s already broken ground in downtown Austin, Texas. It will be located, unsurprisingly, right next door to Google’s existing Austin offices.

END_OF_DOCUMENT_TOKEN_TO_BE_REPLACED 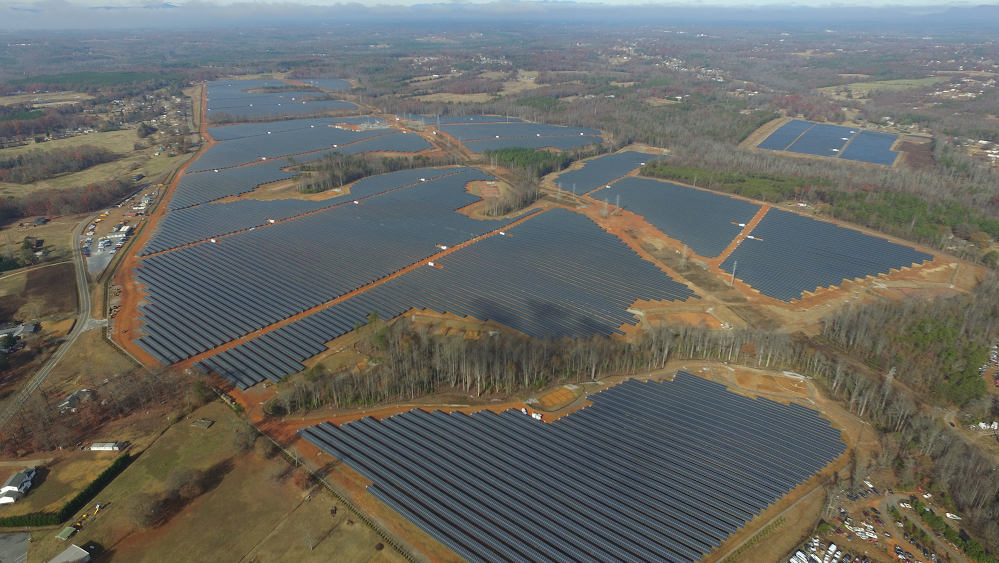 Google announced this morning that some of the largest-ever solar panel projects in both Alabama and Tennessee are underway, and they’re being built to power Google data centers in each state.

END_OF_DOCUMENT_TOKEN_TO_BE_REPLACED

Google has been ordered to pay a record-breaking fine by the EU regulators over anti-trust violations relating to the pre-installation of the Chrome browser and associated Google Play Services on devices running Android. The fine may not even be the biggest punishment doled out by the EU today however…

END_OF_DOCUMENT_TOKEN_TO_BE_REPLACED

After nine months without, Google hires new Global Head of Policy to work with governments

Since September, Google has not had a Global Head of Policy following a reshuffle of the team responsible for managing relations with governments around the world. Today, after numerous candidates, Google confirmed that it hired Karan Bhatia of GE and previously the Bush Administration.

Google is well-known for maintaining an open company culture that encourages frank discussion and expression. It most recently played a role in the petition signed by over 4,000 Googlers to stop Project Maven. However, there are issues associated with that open atmosphere and Google last week established new rules for internal discussion and workplace conduct.

END_OF_DOCUMENT_TOKEN_TO_BE_REPLACED

On 60 Minutes, Yelp co-founder claims Google will ‘snuff you out’ [Video] 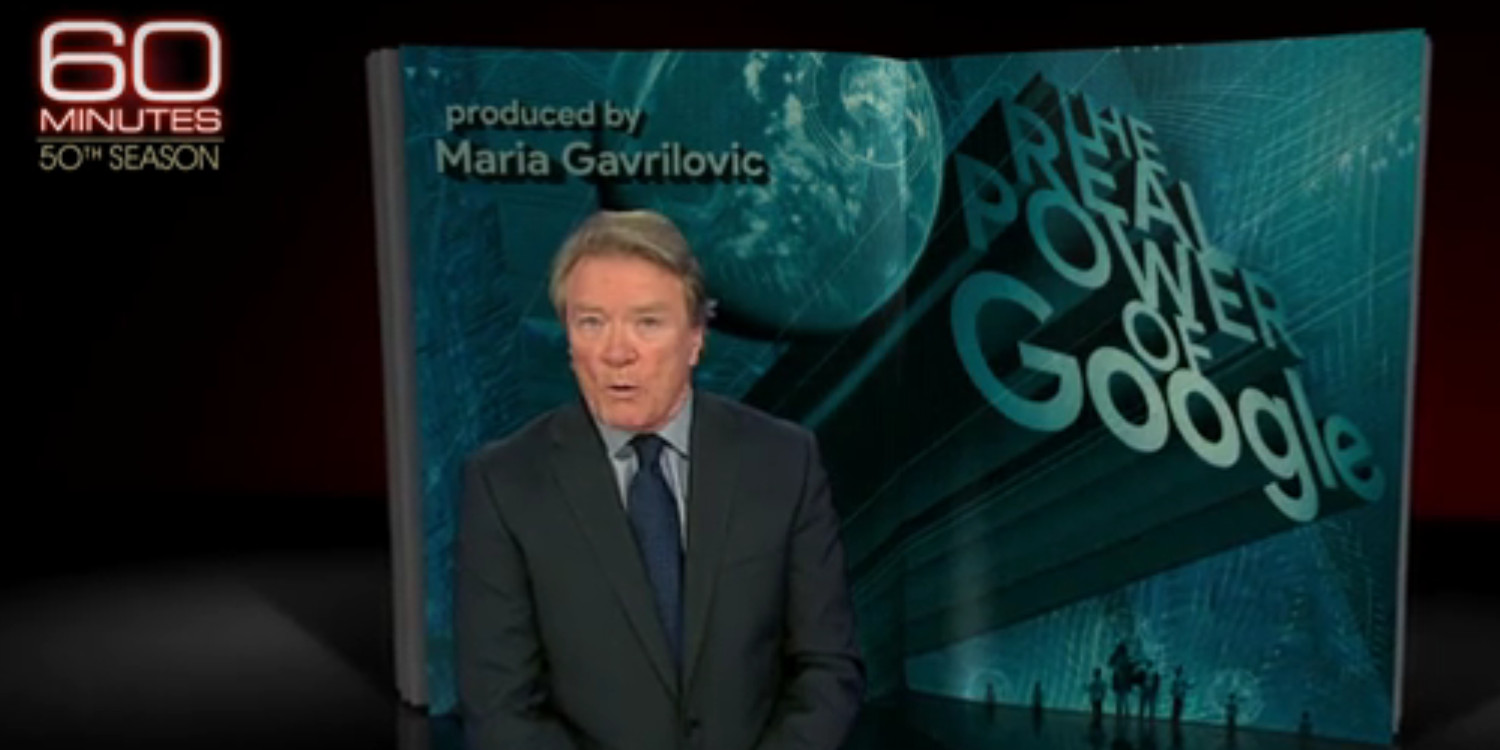 Last night on CBS, 60 Minutes aired a segment called “The Real Power of Google” which looked at anti-trust claims against Google from anti-competition experts and, of all companies, Yelp.